Some News on the Hardy Web Site about my last trip . 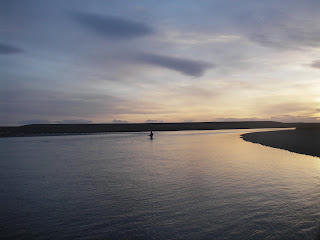 Hardy & Greys Pro Flyfisher Stevie Munn returns from the 4th National FLY FISHING MEETING OF THE RIO GRANDE-Tierra Del Fuego, held at the
Lodge: Maria Behety, where he was a special guest of the Association Riograndense fly fishing, Sponsored by INFUETUR (Secretary of Tourism) and hosted by Mr Angle "Goma" Carrillo. Stevie was among only two Europeans asked to give a fly casting clinic at this high profile event and was interviewed by Argentine T.V and sampled the fishing on the World famous Rio Grande River. The other was top caster Danish caster Henrik Mortensen. The show was a great success with Stevie showing fly casting with Hardy rods and reels which the local guides and anglers also tried and enjoyed. Stevie would like to thank all involved with this marvellous event and hopes he can return.
The second part of his trip Stevie stayed at The Estancia Despedida lodge, hosted by Danny Lajous and Ozzie , This is where Stevie landed his biggest ever Sea Run Brown Trout which tipped the scales just over 24lb, taken on a fly given to him by his show interpreter and now friend Jorge Luis Calvo Laubli or Tato for short the deadly pattern was a Black & Red Articulated dressing. Stevie tells us the Despedida lodge is lavishness and relaxing set in a beautiful wilderness with not only fishing on the Rio Grande but also the beautiful rivers Rio Menendez and Rio Mc Lennan. Danny and Ozzie are the ultimate lodge hosts. Their kind nature coupled by a rich fishing knowledge made me feel right at home. As the only owner-operated lodge on the Rio Grande, Despedida has the comforting feel of staying with your fishing family. Danny’s son Tommy and his friend Jorge are fantastic guides with an uncanny ability to find big fish that will take. Ozzie’s entertaining conversation at the dinner table ranged from Argentine history to rock, Jazz and blues music to world affairs. Chef Oscar served excellent four course meals with elements of Argentine and European cuisine that were well-matched with best Argentine wines. Stevie definitely will be back hopefully as a guest again to the show and also Despedida lodge now want him to promote and host trips to this wonderful destination to U.K and Irish anglers, so anyone interested in sampling this magnificent part of the world and its great fishing contact Stevie Munn by email anlingclassics@aol.com 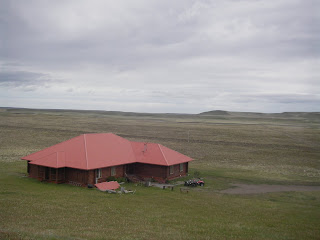 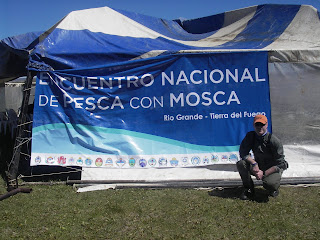 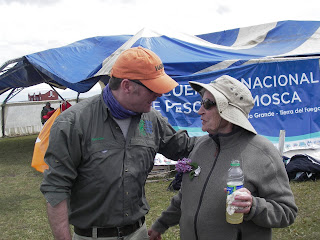 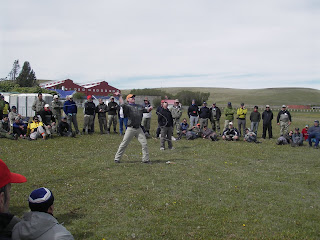 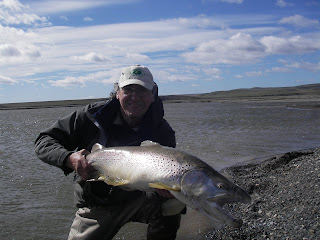 My Guide Jorge with a Great Fish 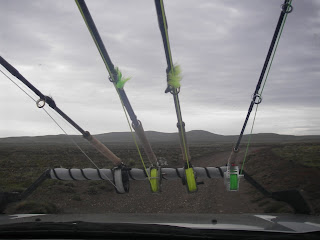 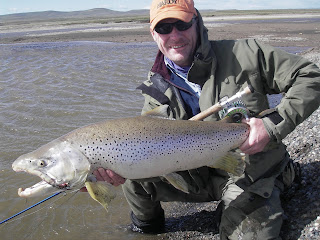 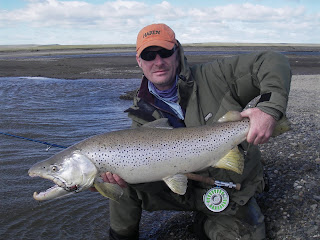 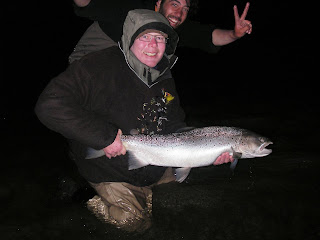 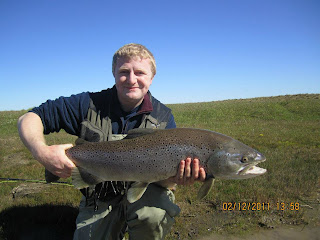 The Above where some of our best fish , 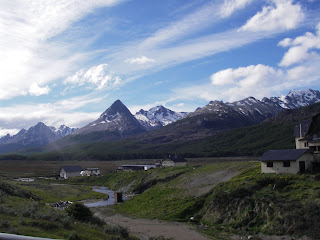 Driving Though the Andes mountains at the bottom of the World to fly back.

anyone interested in sampling this magnificent part of the world and its great fishing contact me by email at anlingclassics@aol.com
Posted by Stevie Munn at 01:51